Toronto is full of attractions and experiences that would be classified as “touristy” on the surface. At the end of the day though, you can still have a blast in the city while doing a little extra research and looking for where the locals go.

Yonge Street was the longest street in the world until 1999, when the Guiness Book of World Records took the title away due to part of the street that turns into a highway before going back to Yonge Street.

All that being said, you’ll want to stay off Yonge Street in order to get the real experience of the city. Walking up Bay Street, University Avenue or Spadina Ave will share more of the interesting sights than the gross feeling of Yonge (between Front and Bloor).

Check out the Neighbourhoods

We’re still discovering new neighbourhoods, and it’s almost guaranteed that we’ll never see everything Toronto has to offer. There’s just too many places to explore!

From Roncesvalles (“Roncy” for locals) to Liberty Village, Corktown to The Beaches…you can pick a spot and spend a day without hesitation.

Go to the Islands

When you’re surrounded by the hustle and bustle of the city, it’s important to know how to get away from it all. Hoping on a ferry to spend a day on the Toronto Islands is definitely recommended, but know when and how to do it!

Skating outside in the dead of winter in a -40 degree celcius without windchill is a right of passage…or so I’ve been told!

There are touristy heavy skating spots, like Harbourfront and Nathan Phillips Square. Locals tend to avoid those spots and gravitate to more community-based rinks, like Sherbourne Commons.

Be an Amateur Photographer

Anyone can take photos on their phones, so why not be creative? Hop on the subway and head out to High Park or the Toronto Zoo and channel your inner Nat Geo photographer!

Hope this was helpful! We’re huge fans of exploring our backyard, so we’ll definitely be circling back to this topic as new things are discovered! 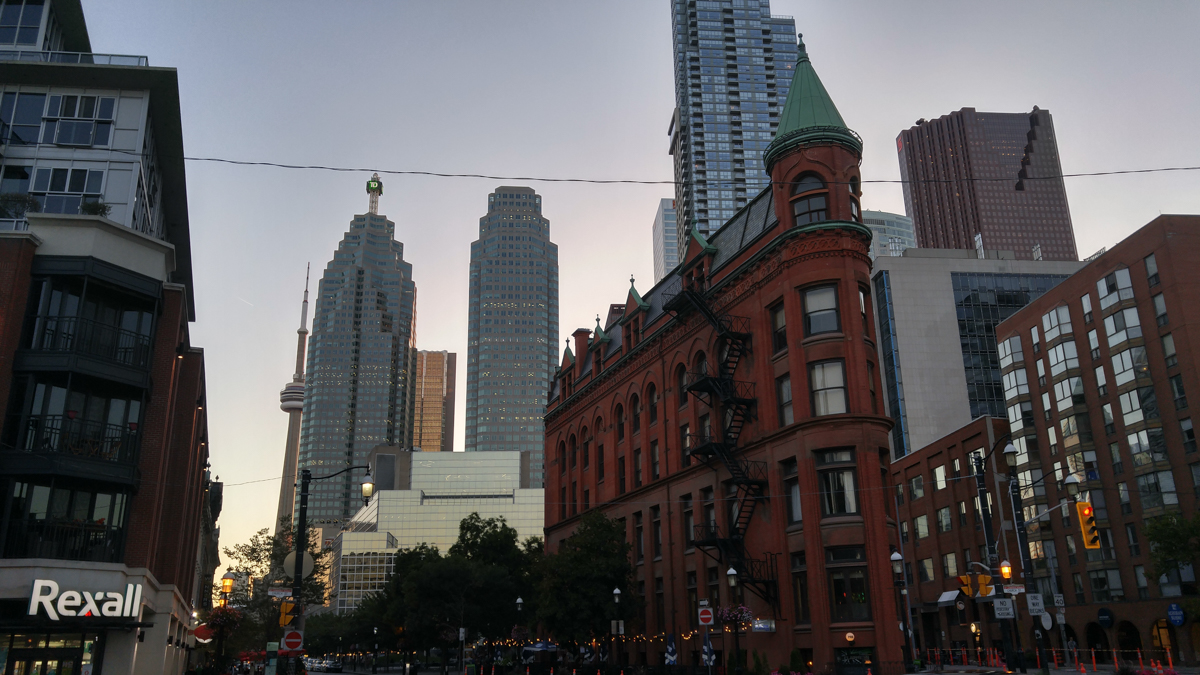 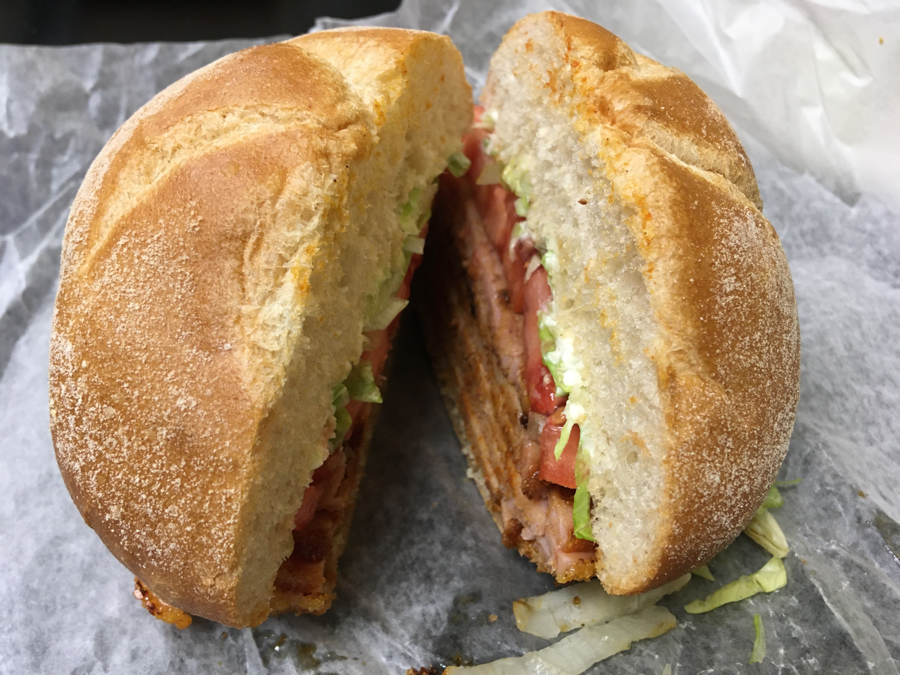 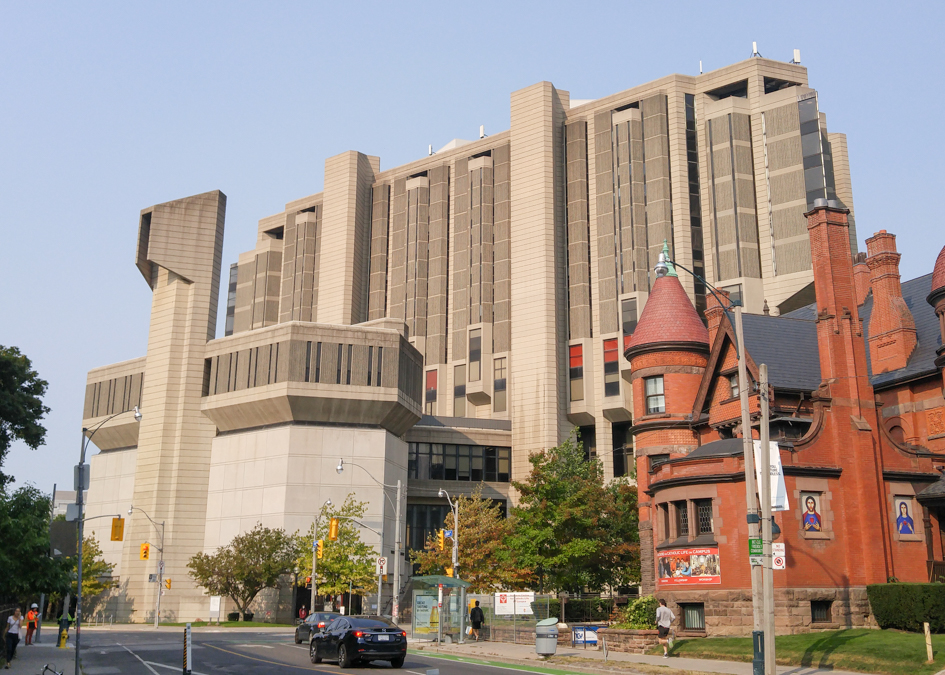 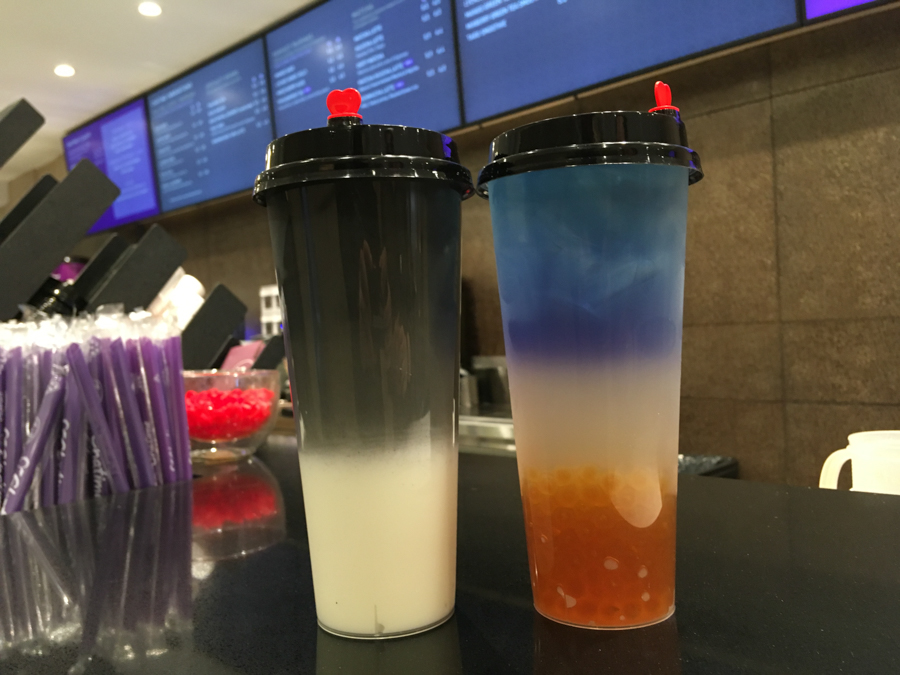 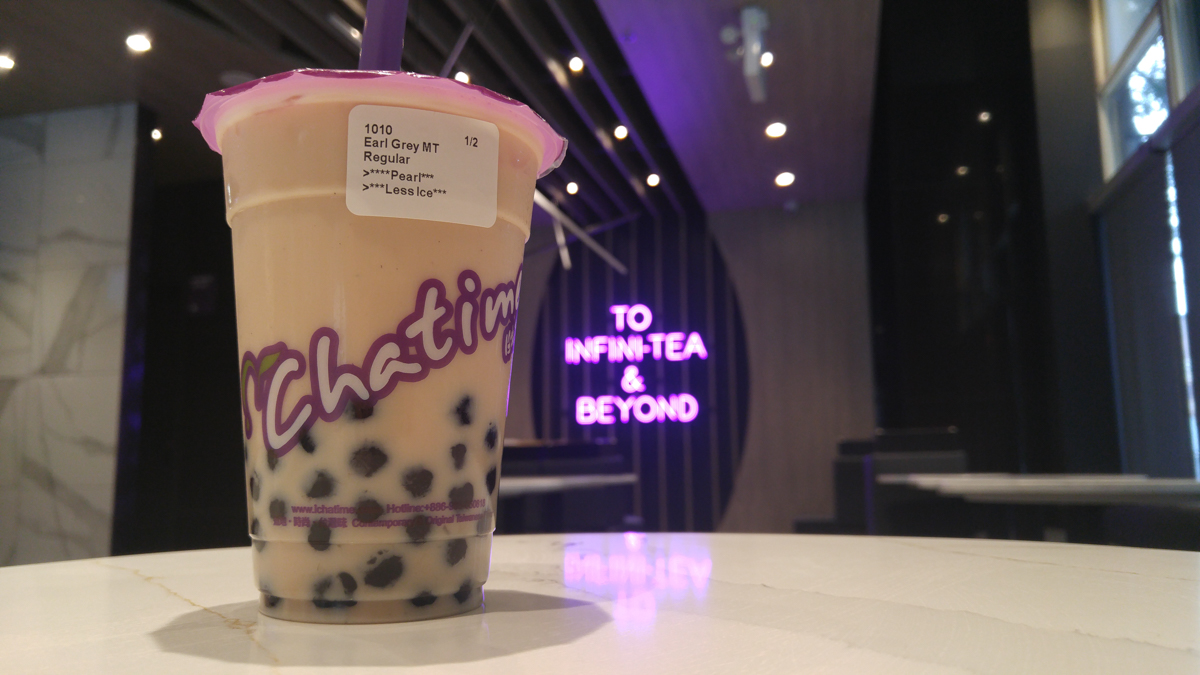 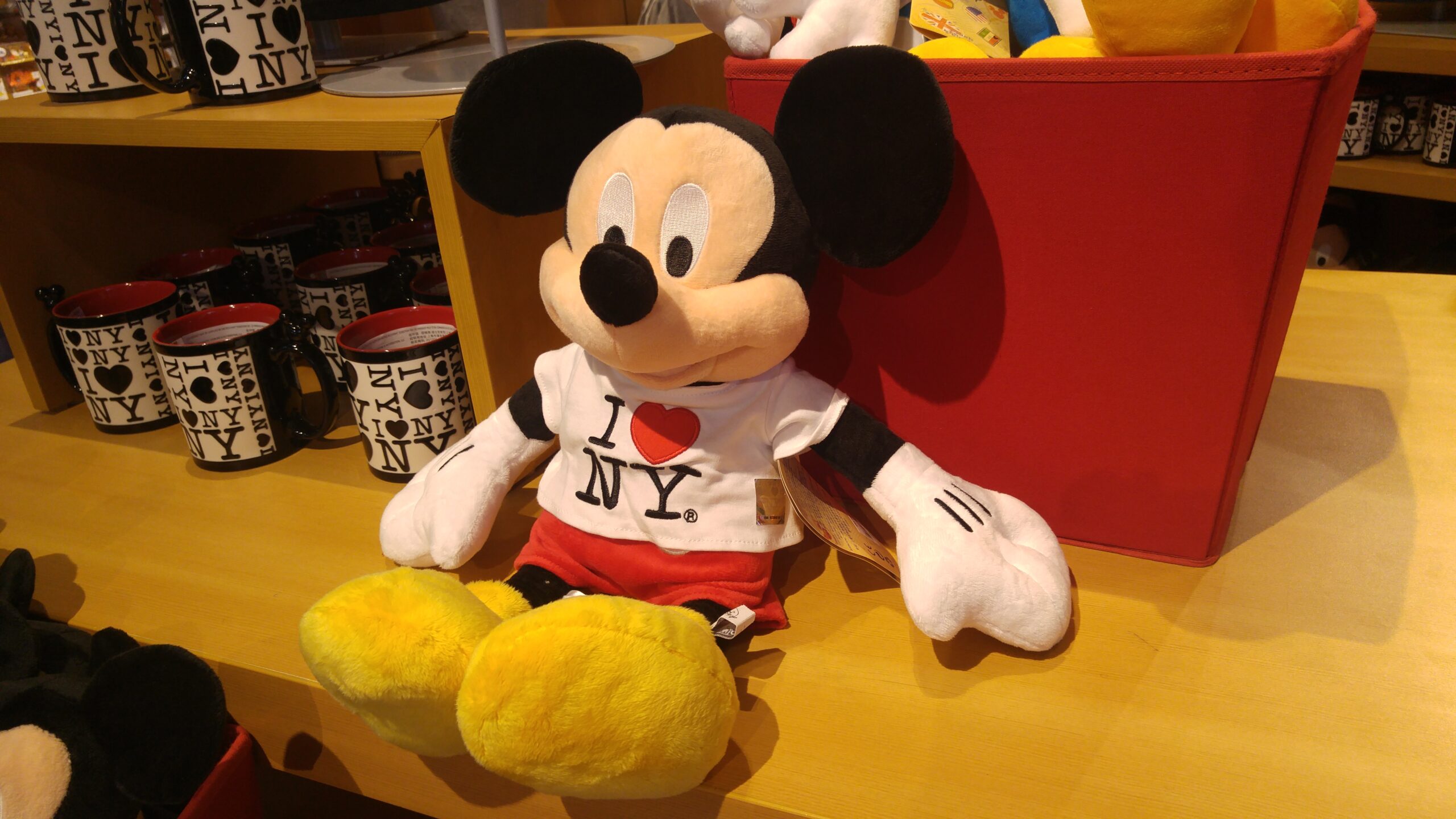 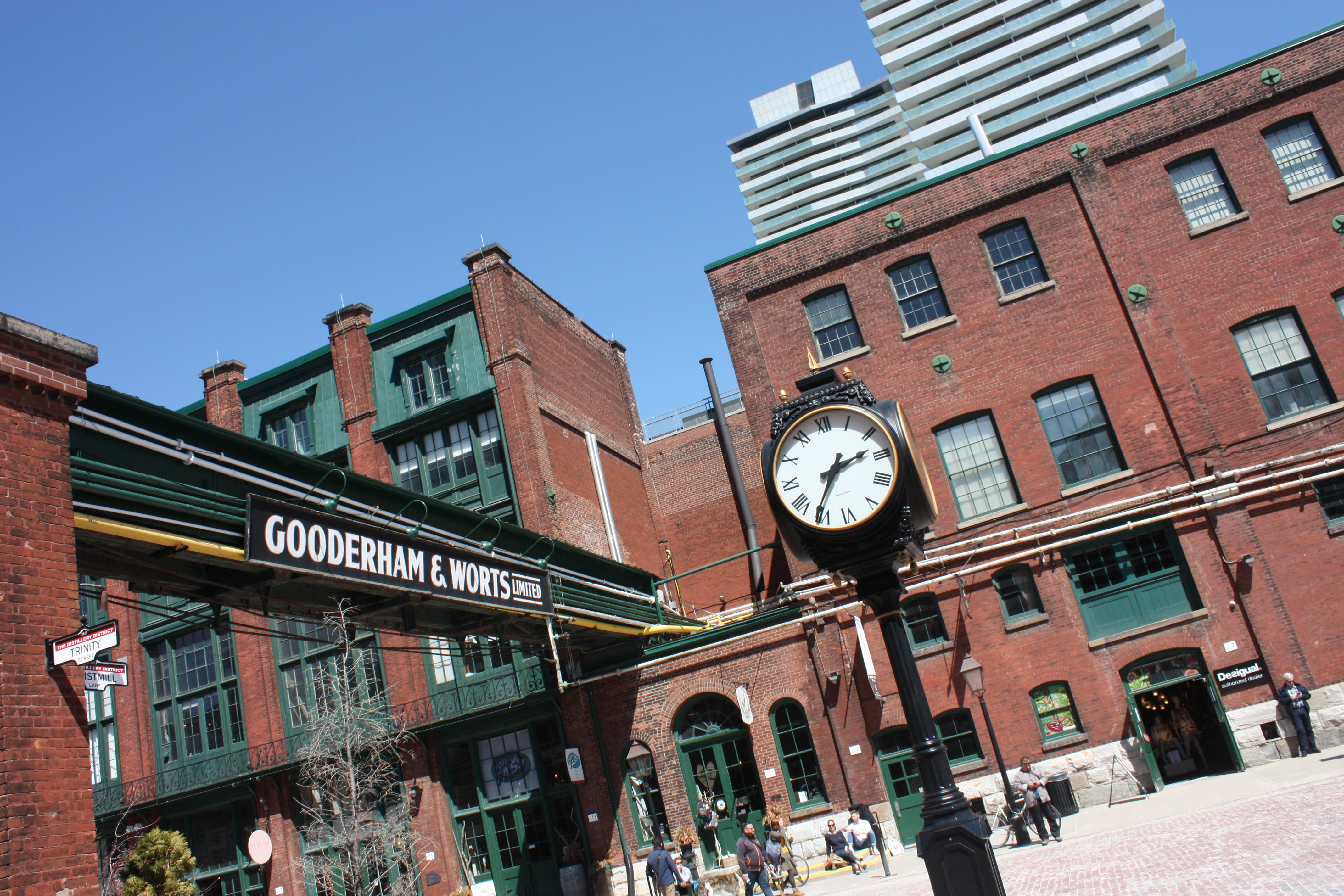 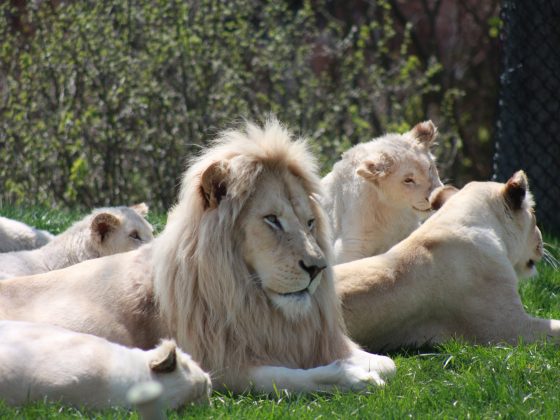